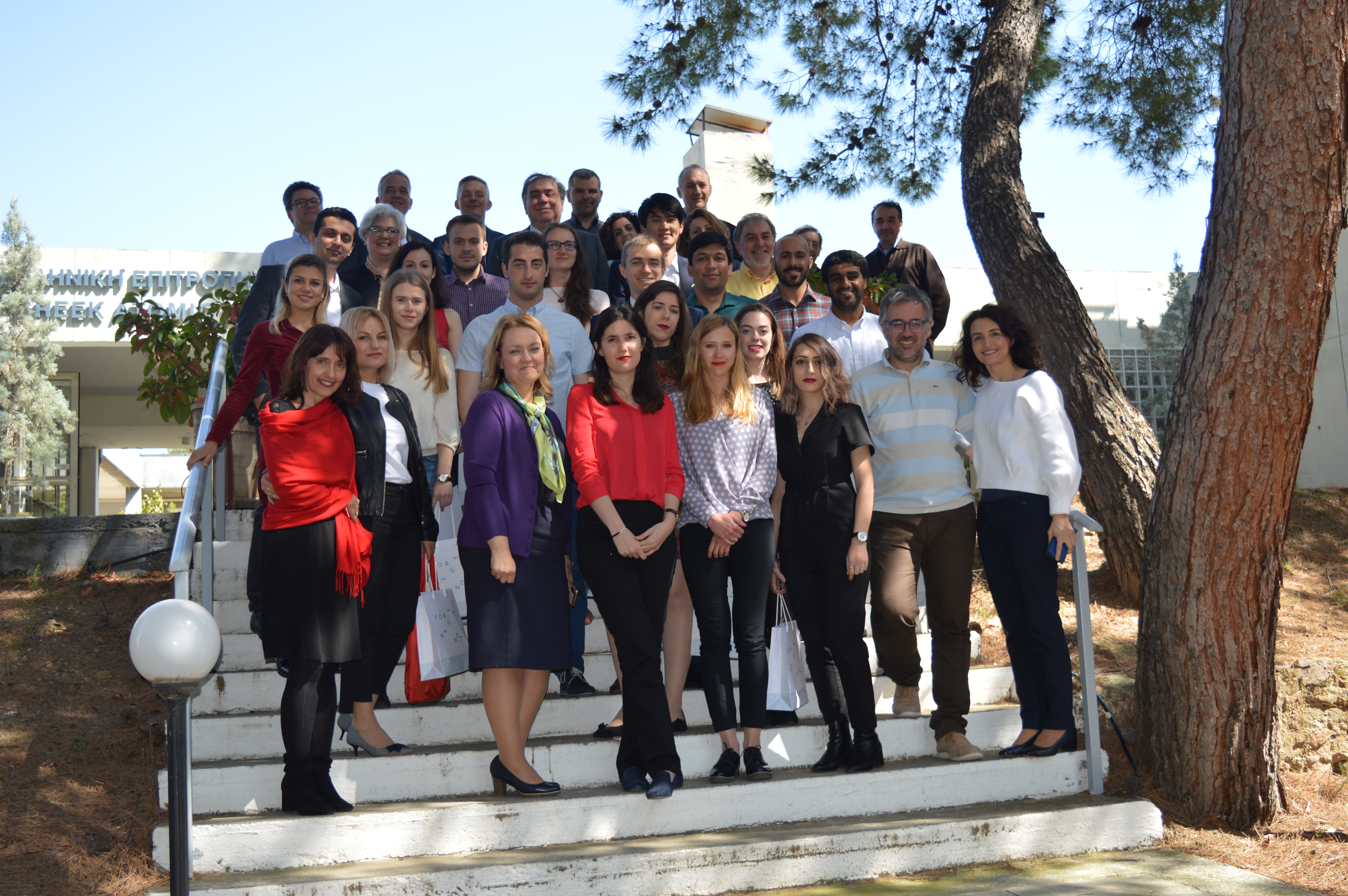 EEAE has been operating since 2003 as the International Atomic Energy Agency (IAEA) Regional Training Centre in Europe for radiation, transport and waste safety.

Following its successful evaluation in 2008 and 2015 by an international team of experts - Education and Training Appraisal (EduTA) – EEAE was recognized by the IAEA as a Regional Training Centre (in English) for the region of Europe and Central Asia on the safety in the use of ionizing radiation, transport of radioactive materials and management of radioactive waste. The relevant long-term recognition agreement was signed in July 2011, while its legislative ratification was completed in October 2012 (Law 4085/2012).

The implementation of the program is also supported by nursing institutions and industrial facilities with their technical infrastructure and experienced staff.
From 2003 to 2019, about 100 scientists from 30 European countries have been trained in the Postgraduate Education Program "Radiation protection and safe use of radiation sources".

2. Providing training in the context of seminars, scholarships and scientific visits

In the course of seminars, scientific visits and scholarships, more than 660 scientists from 50 countries in Europe, Asia and Africa have been trained in subjects related to the responsibilities of EEAE.