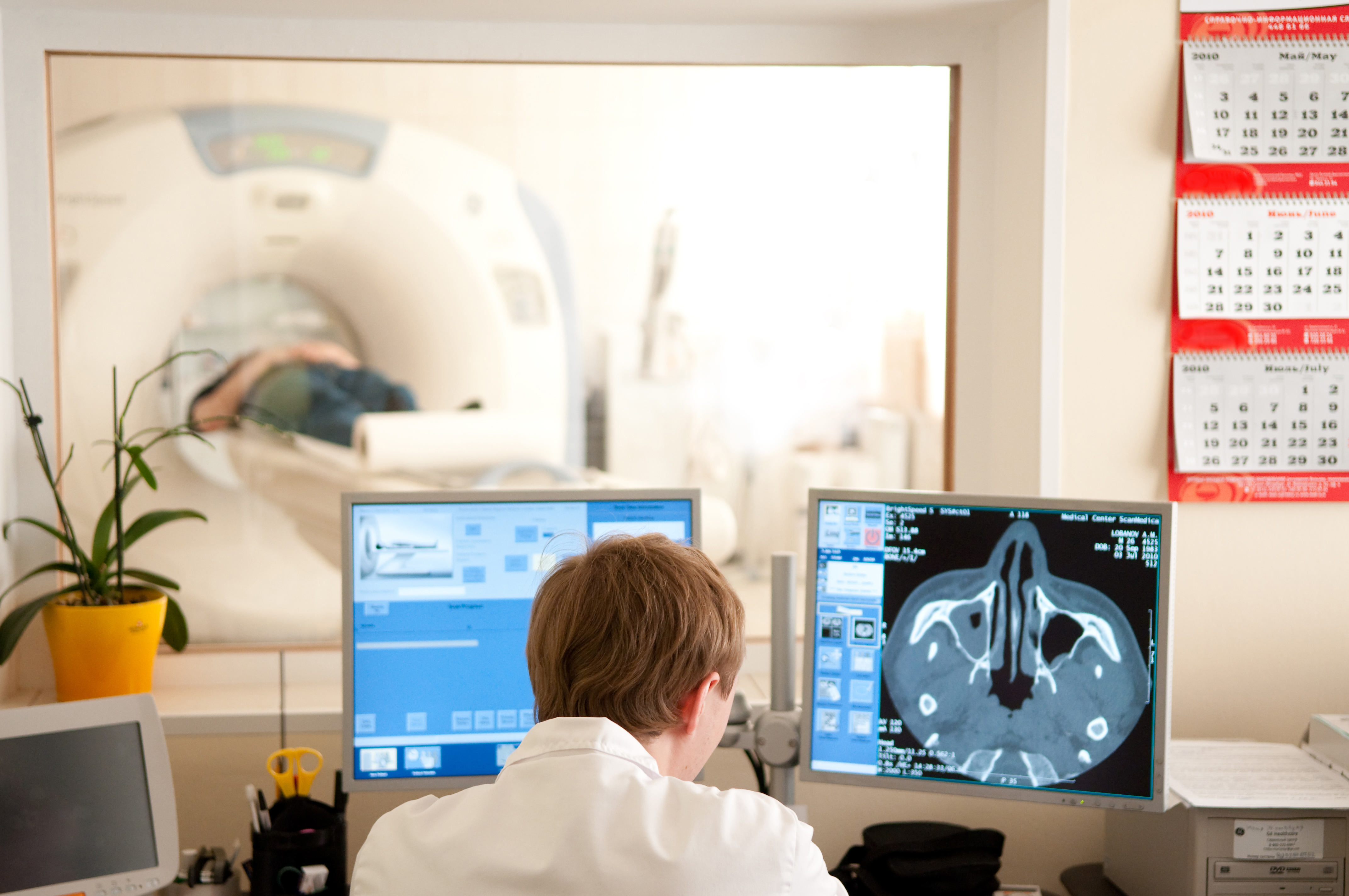 Medical Radiation Physics is an enacted professional specialization for Physicists in the medical sector. Its framework is set by the International and European Basic Safety Standards (IAEA BSS, 96/29 and 97/43 EURATOM Directives) and the national legislation (Greek Radiation Protection Regulations, Ministerial Order No1014, Official Gazette of the Greek Government No 216B).
Medical Physicists' education on issues concerning radiation protection is decisive for the unhindered implementation of the National Radiation Protection Programme, taking into account that in Greece medical applications cover roughly the 90% of all radiation applications.

The professional license of Medical Physicists constitutes an essential condition for their employment. This license is issued by the Ministry of Health after succeeding in written examinations. Within this framework, EEAE has been organizing the Medical Radiation Physics Course at Post-Graduate level, on a regular basis, since 1961. In 1993, this course was upgraded to an Inter-University Post-Graduate Course (IPCMRP) established by law and was re-organized in its present form, in 1998.

Aim of the IPCMRP, in which EEAE participates by providing education, infrastructure and financial support, is the creation of a sustainable mechanism ensuring the appropriate training of persons who are responsible for the radiation protection of the public, workers and patients during medical exposure and enhancing safety culture in the country.

EEAE invests on highly qualified Medical Physicists who can play an important role in the implementation of education and training programmes on radiation protection - locally in hospitals. These medical physicists should be capable of acting as Medical Physics Experts in the field of medical exposure, according to article 83 of Directive 2013/59/Euratom, providing high standard services within medical radiation laboratories. In addition, following a specialized training, they can act as Radiation Protection Experts, according to Article 82 of Directive 2013/59/Euratom, in radiation protection and safety of radiation sources in fields other than medical, covering relevant needs of the country. Thus, Medical Physicists have a key role in enhancing the sustainability of the radiation protection system in Greece.

Apart from EEAE, the course is organized by the Universities of Athens, Ioannina, Thessaloniki, Crete and Thrace in collaboration with the National Centre for Scientific Research (NCSR) Demokritos".

It is attended annually by 10 to 15 students, depending on the national needs and leads to a Master's Degree which is one of the prerequisite qualifications for candidates along with the one-year on-the-job training in order to get the relevant professional license, issued by the Ministry of Health. The duration of the course is 3 semesters; within the first two semesters, students are provided with theoretical education and laboratory/practical exercises in the facilities of the EEAE and the University of Athens. Practical exercises are also carried out in the facilities of NCSR "Demokritos" and public hospitals. The third semester is dedicated to the preparation of the students' thesis, which, according to its subject, is performed in the laboratories of participating institutions. Optionally, the Course may lead to a Ph.D. degree in Medical Radiation Physics. The Curriculum of the M.Sc. Course, the stipulated work load in full weeks (including laboratory exercises), the number of class hours and corresponding credit units per topic, are summarized in the following table (also available at: http://mpl.med.uoa.gr/).

IPCMRP:
• provides high level education and training, in response to labor market;
• supports research at collaborating institutions;
• helps to reduce the number of students going abroad for studies in Medical Physics;
• enhances the efforts made at national level for the provision of education and research in the field of Medical Physics.