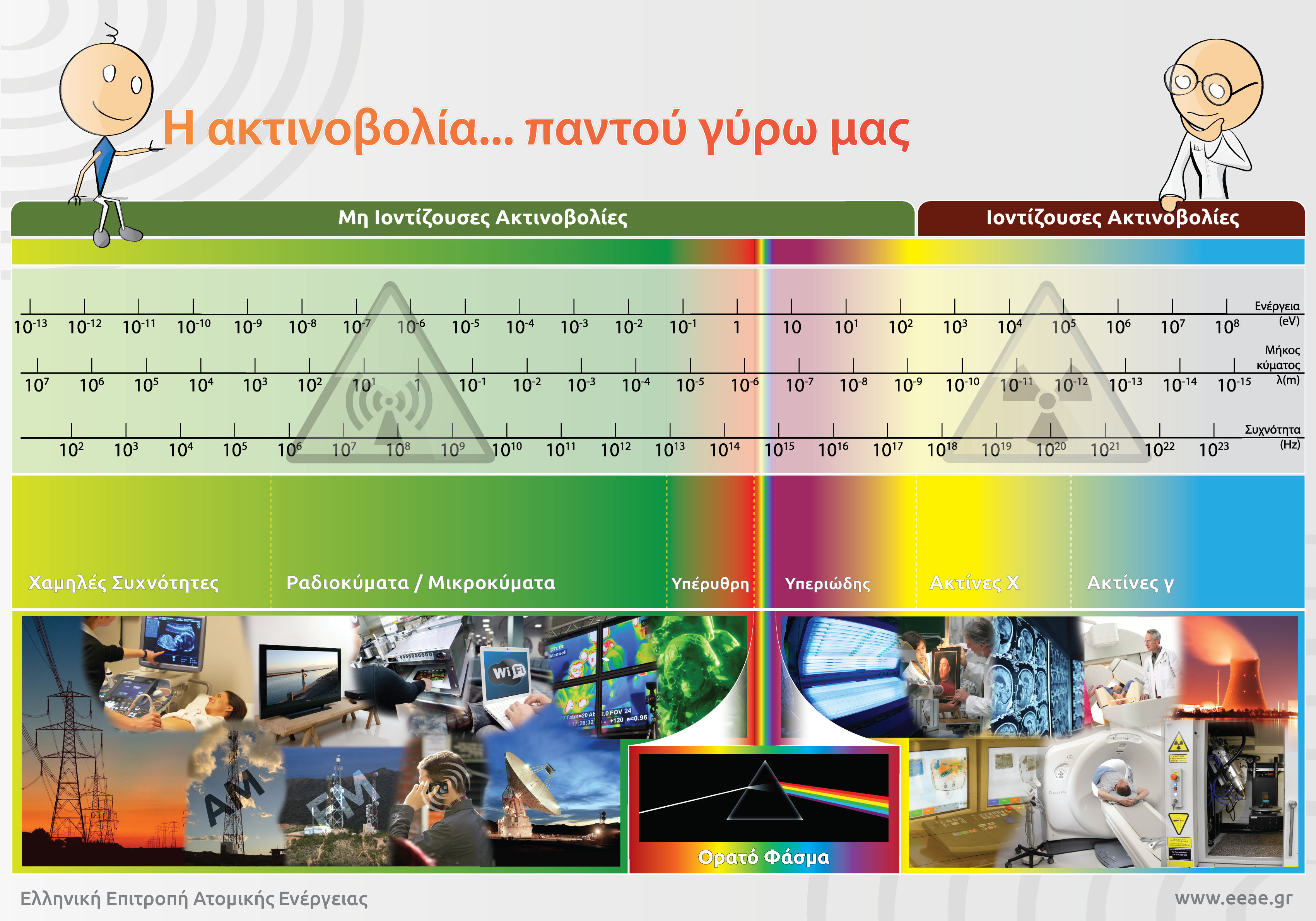 Ionizing radiation is of high energy, capable to penetrate in the matter, to produce ionization of the atoms, to break chemical bonds and cause harm in living matter.

Non-ionizing radiation, known also a electromagnetic radiation, is of low energy, not capable to cause ionization, but capable to affect the cells electrically, chemically and thermally.