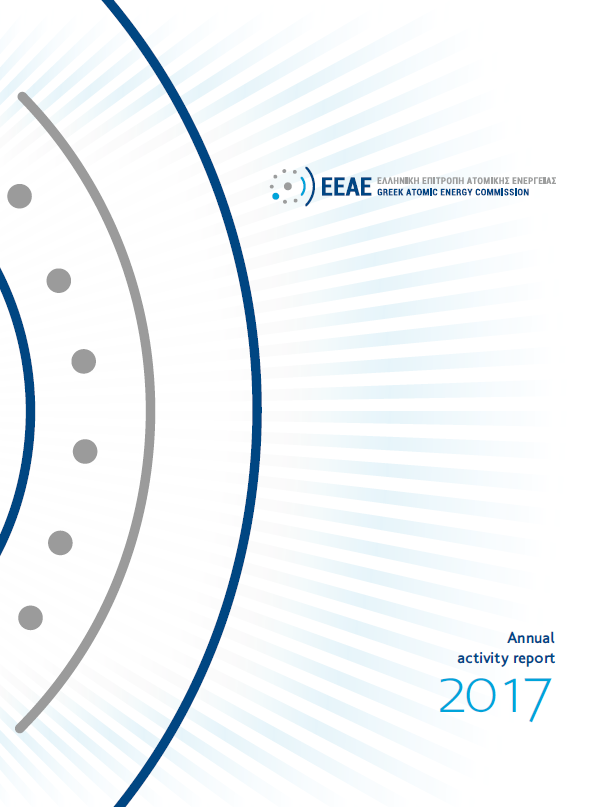 ΕΕΑΕ presents the Annual Activity Report of the year 2017, a report which summarizes the whole range of its activities throughout last year.