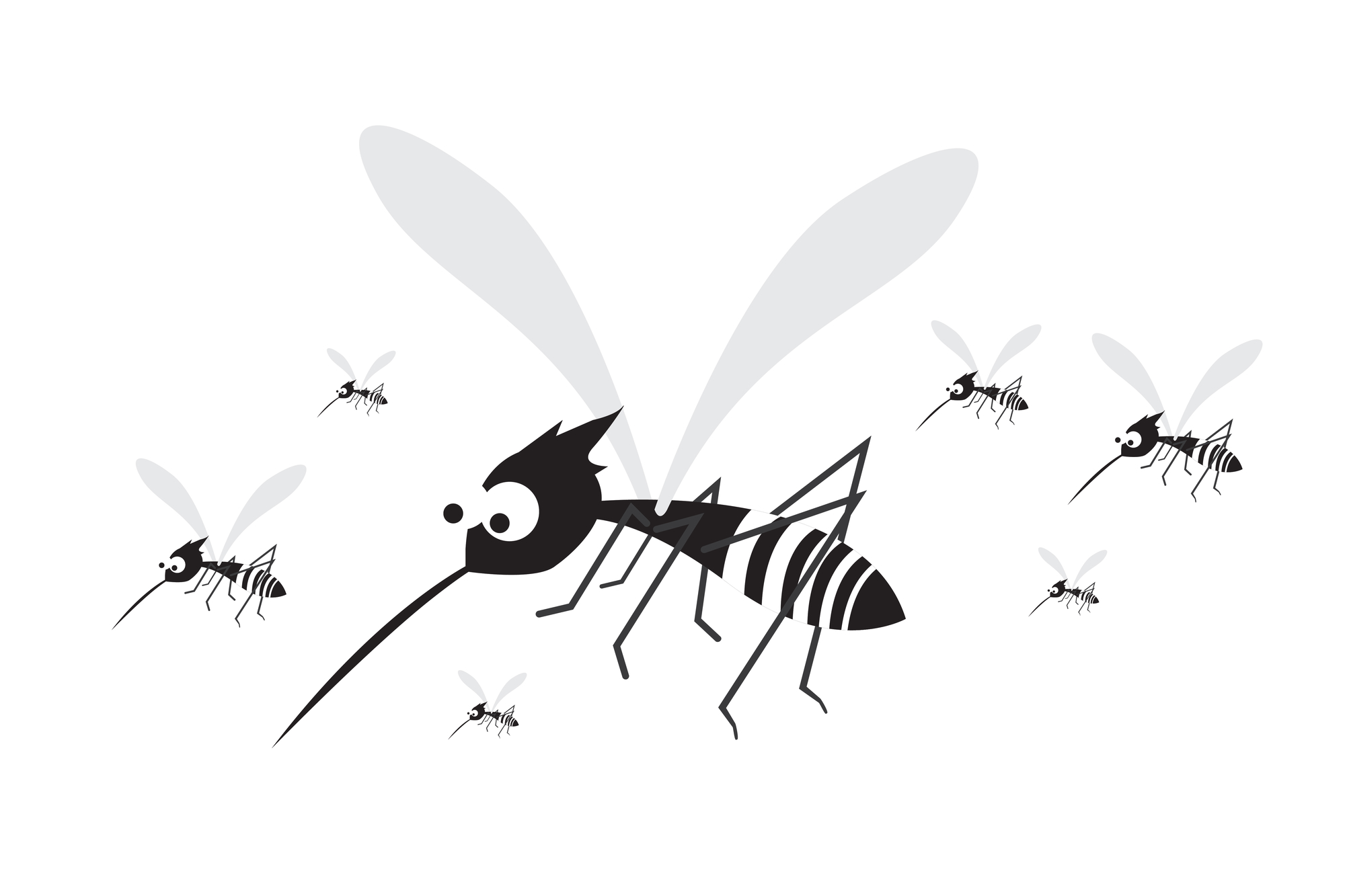 The project "Developing Genetic Control Programs on Aedes Invasive Mosquitoes in the European Region", funded by the International Atomic Energy Agency (IAEA) under the Technical Cooperation Programme, aims at the control of mosquito population by using the nuclear-based sterile insect technique (SIT).

The project stands out as an example of ionizing radiation application in fields that affect our daily lives.

The pilot implementation of the sterile technique has already started in the region of Vravrona (Municipality of Markopoulo) and concerns the mosquitoes of the species Aedes albopictus. The project is implemented by Benaki Phytopathological Institute, in cooperation with the University of Thessaly. ΕΕΑΕ supports its implementation as contact point and competent authority regarding the IAEA Technical Cooperation Programme in the country.

Greek research teams have participated in similar projects in the past, aiming at the surveillance and control of other species of insects (e.g. fruit flies).