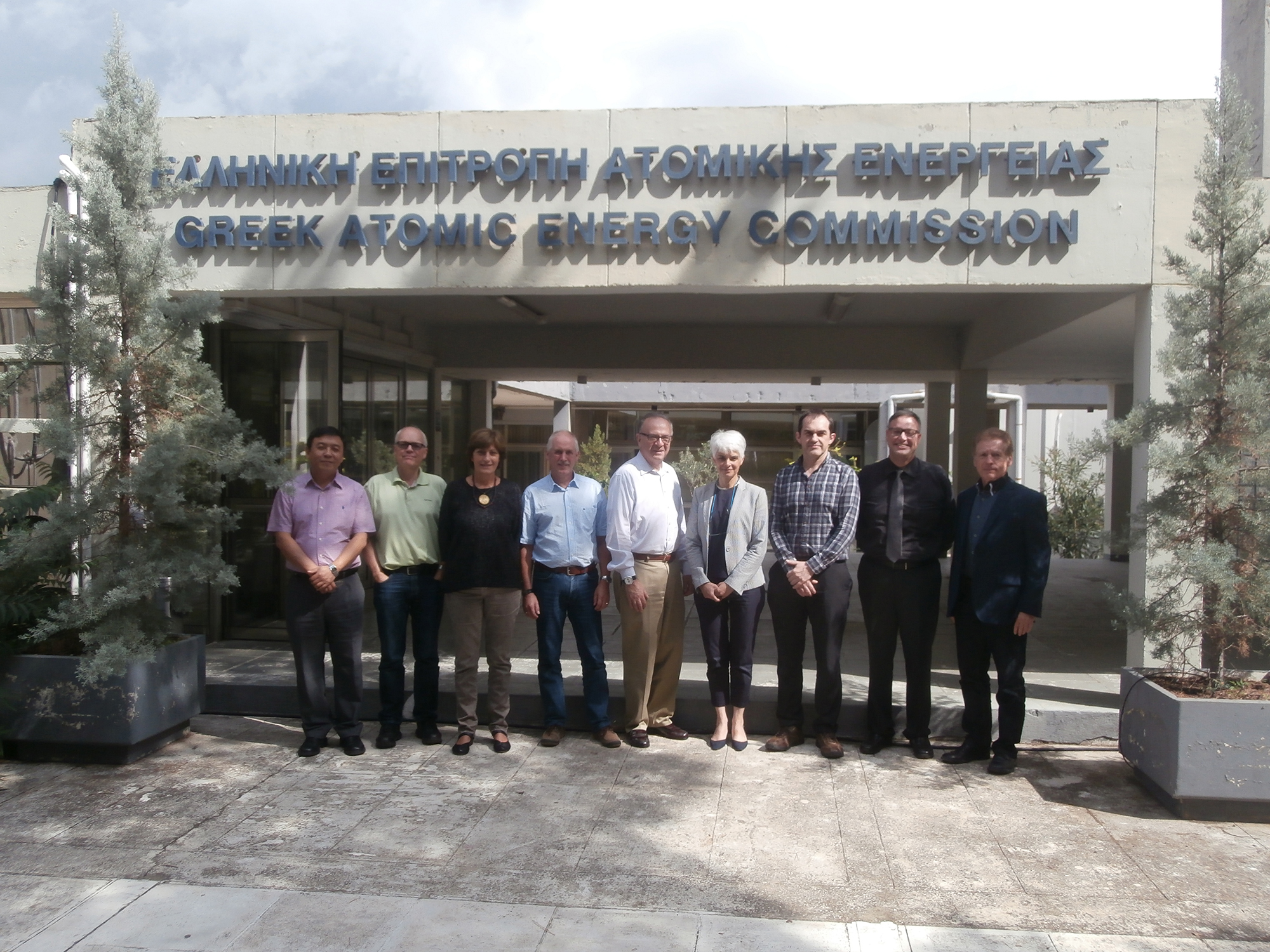 The Greek Atomic Energy Commission (ΕΕΑΕ) hosted from 20 to 22 September 2016 in Athens a meeting of the Core Group on “International Standards for Non-Ionizing Radiation Protection”, which is a high level group of experts convened by the World Health Organization (WHO).

The aim of the Core Group is the development of fundamental safety principles and basic safety requirements, covering the whole spectrum of non-ionizing radiation (electromagnetic fields, optical radiation, ultrasound etc.), an action analogous to the international principles and standards introduced in the field of ionizing radiation since several decades.

ΕΕΑΕ, as the national competent regulatory authority, participates in the Core Group and actively supports its work, recognizing that in Greece the public interest for issues related to the protection from applications emitting non ionizing radiation is high.