The fifth cycle of the postgraduate educational course in radiation protection and the safety of radiation sources began October 6, 2014 in Athens, in the premises of the Greek Atomic Energy Commission (EEAE). This is the first time the program is hosted in Greece, after the ratification by the Parliament in 2012 of the long term agreement between the International Atomic Energy Agency (IAEA) and the Greek government, under the scope of which EEAE is recognized and supported as Regional Training Center in Europe for radiation, transport and waste safety. 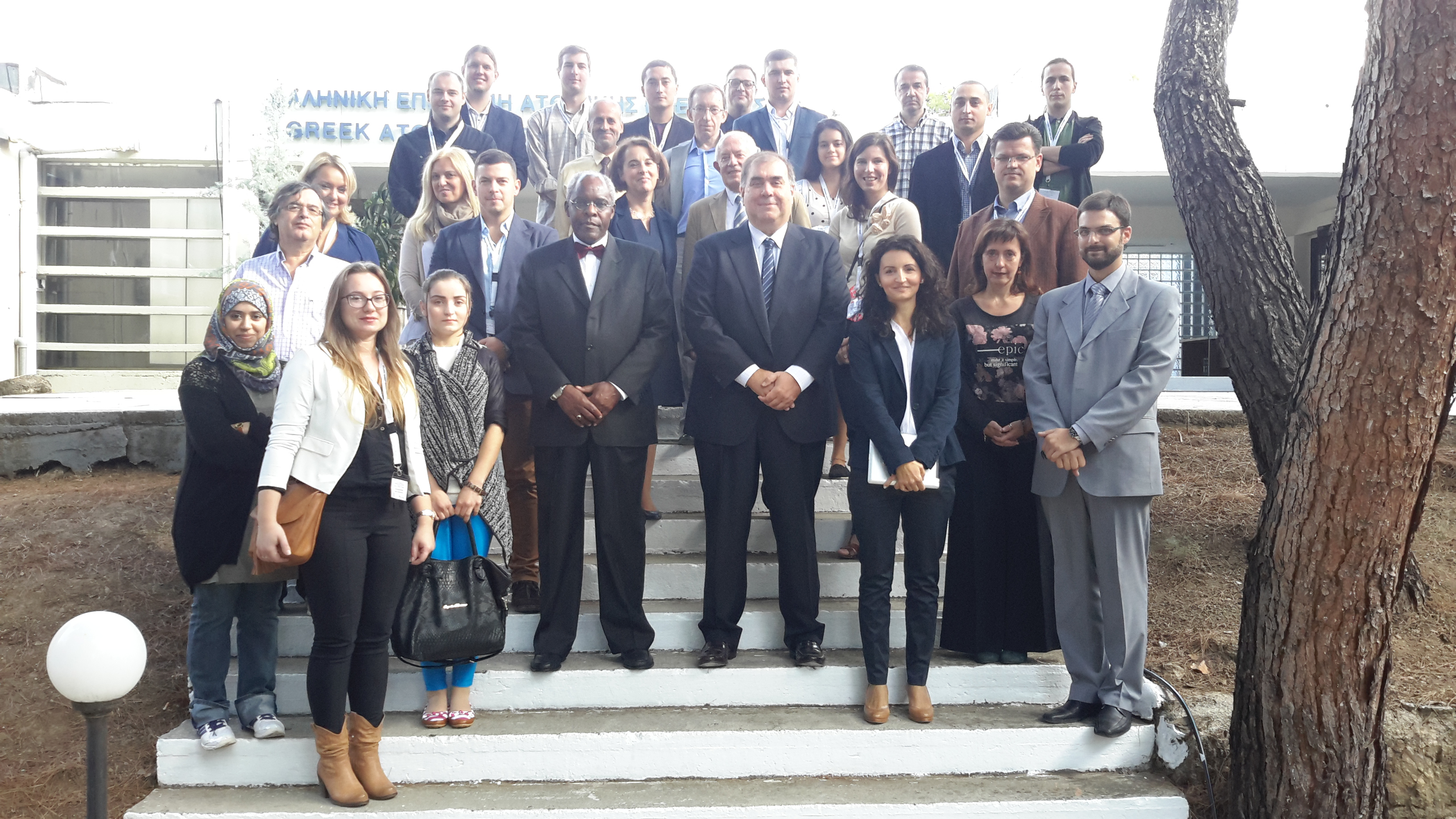 The opening ceremony was attended by Mr. Manase Peter Salema, IAEA Director of the Division for Europe, Department of Technical Cooperation. In his opening address, Mr Salema thanked the Government of Greece, and in particular the Greek Atomic Energy Commission, for hosting the important postgraduate training courses in an excellent manner over the years. He urged participants to take the course seriously in order to derive maximum benefit for their countries, emphasizing that adequate radiation safety was essential for countries to benefit from the use of nuclear technology in a sustainable manner.

Mr. Salema during his stay in Athens visited the laboratories (ΕΕΑΕ, NCSR Demokritos, National Technical University of Athens) used for the participants' training and paid a courtesy call on D1 Directorate for the UN & International Organisations and Conferences, Ministry of Foreign Affairs.

EEAE Chairman, Mr. Christos Housiadas, welcomed participants and emphasized on international cooperation as a means through which "EEAE implements significant education and training activities, offers expertise to young scientists and contributes to the training of future leaders in the field of radiation safety". 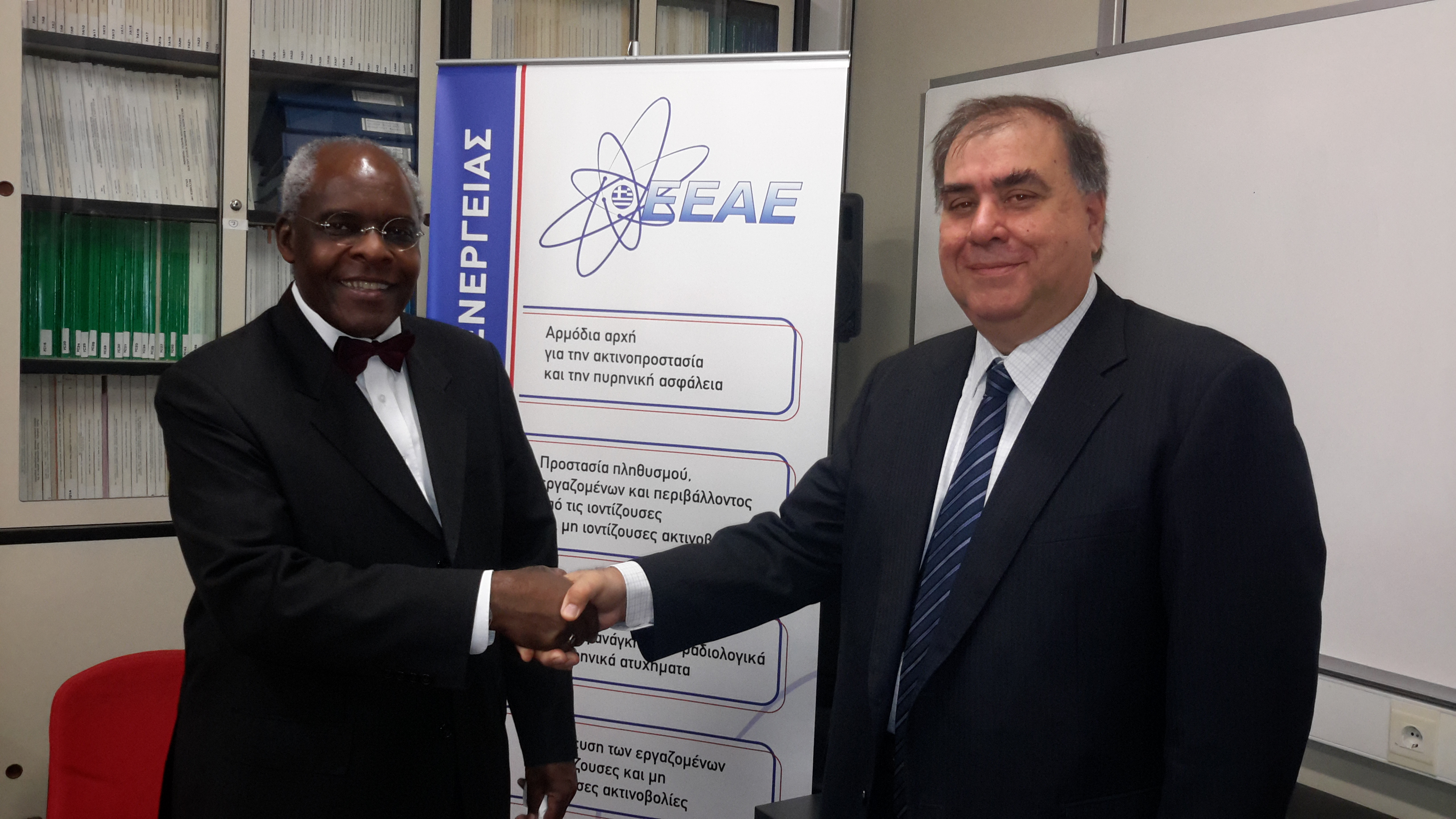 The fifth cycle of the course, lasting 22 weeks, is attended by 14 officials from regulatory authorities, coming from 11 countries of the IAEA Europe Region, which includes Central Asian countries. To implement the course, EEAE collaborates with the National and Kapodistrian University of Athens, the National Technical University and the NCSR "Demokritos".