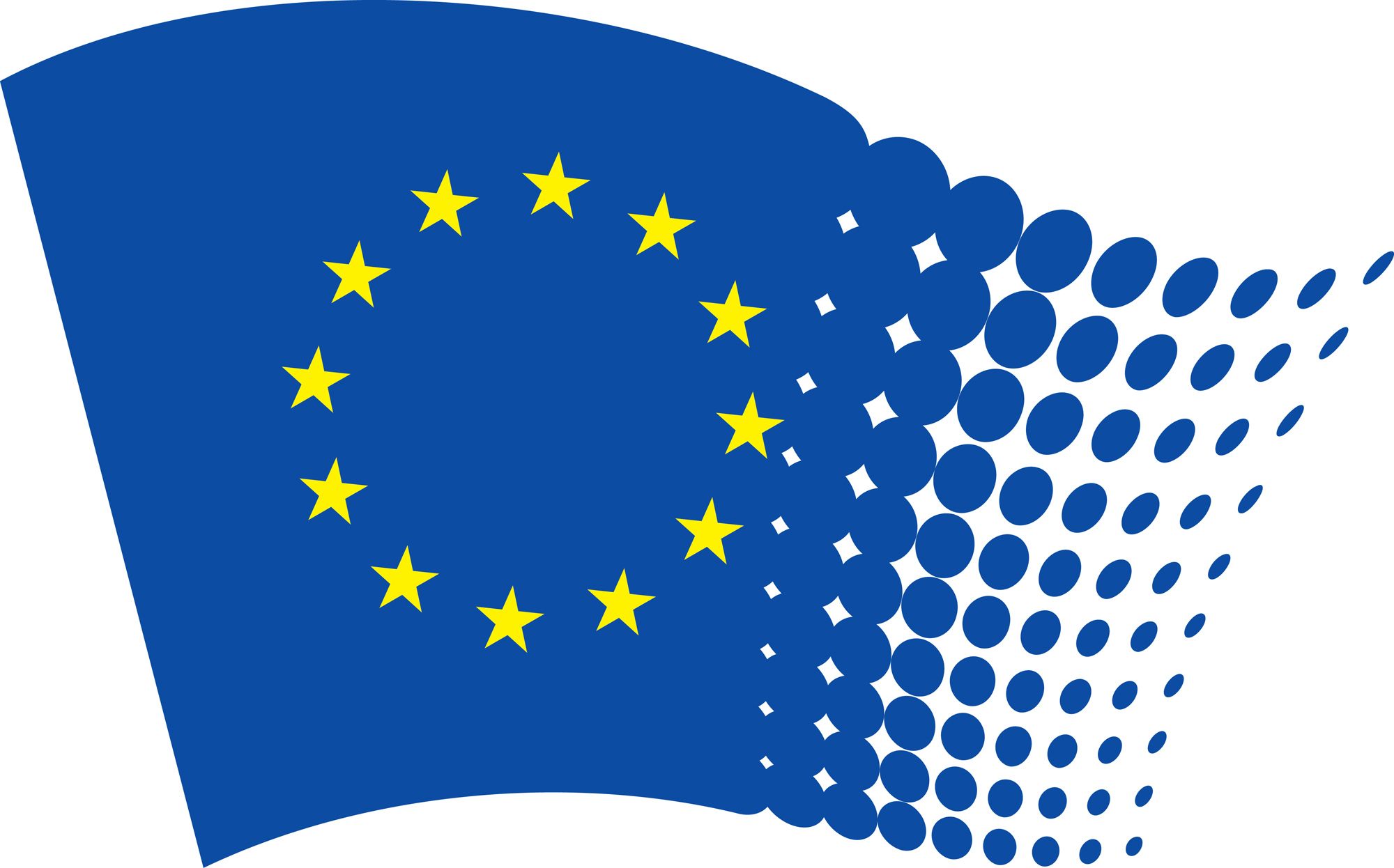 At European level, the Euratom Treaty sets the framework under which nuclear energy is used. The basic topics of interest are:

Although the fields of radiation protection and nuclear safeguards are broadly covered by community legislation, the field of nuclear safety is not. Member-states developed their programs on the use of nuclear energy for peaceful purposes (electric power generation), through several approaches, both as to their facilities and as to the regulatory framework governing the same. Given such different approaches, the convergence to a single community framework was not an easy task.

The first Community Directive on nuclear safety was issued in 2009. The applicable community legislation on nuclear safety is set by Council Directive 2009/71/Euratom of 25 June 2009 "establishing a Community framework for the nuclear safety of nuclear installations". Most member-states have completed the harmonization between their legislation and the provisions of the Directive. The main characteristic of such Directive is that for the first time it established legislative requirements to be implemented by all the European countries with nuclear installations, therefore creating an integrated community framework. The Directive does not entail any target specifications or means of accomplishment; yet, it describes the core requirements and the principles enabling the states to act flexibly at the stage of its implementation. Its main target is to safeguard that member-states take all necessary measures for the protection of employees, the population and the environment against nuclear power risks. Despite the local character of its radiological effects, the nuclear accident in Fukushima, Japan, in March 2011, had a global appeal and gave rise to further discussions as to the safety level of nuclear stations. Although the accident resulted from an enormous natural disaster, there were several parameters (institutional, organizational, technical) which contributed to the tremendous effect.

From the beginning, Greece supported the EU initiative to review the Directive. During the Greek Presidency at the first semester of 2014, our country took over the highly demanding task to negotiate and complete the review of the 2009/71/Euratom. The new Council Directive 2014/87/Euratom is a significant step of progress which renders Europe an international pioneer as to the nuclear safety legislative framework. It is the first time that a safety level was established in correlation with the regulatory framework governing the operation of nuclear installations in Europe. The goal is to eradicate, if possible, all risks resulting from the operation of nuclear installations, both existing and new ones.

The new safety architecture is based on the legal commitment of member-states:
• to prepare a national regulatory framework which may prevent the occurrence of accidents; should an accident occur, to minimize the effects deriving from radiation emission within the installation limits,
• to reinforce individual components of the nuclear safety national system, such as the regulatory framework for the operation of regulatory authorities and to promote the safety culture within the bodies activated in the field of nuclear safety.

• establishes higher safety requirements in Europe, as the member-states must now mind for any kind of accident, no matter how impossible it may be considered;
• provides for the six-year peer review on individual safety issues for nuclear installations all over Europe, under the coordination of all member-states. The first review has been scheduled for 2017;
• obliges the nuclear station managers to have the proper infrastructure and level of readiness in order to confront any emergency situation;
• provides for the enhancement of the role, the operation and the effective independence of regulatory authorities;
• introduces as a legal requirement the promotion of safety culture and provides for related actions by the member-states;
• establishes new requirements as to transparency, public awareness and participation, cooperation among member-states, both nuclear and non-nuclear, wherever there is a proximity with a nuclear station.

Both Directives have been transposed into the national legislation. As required under Article 9.1 of Council Directive 2009/71/Euratom, the following national reports have been submitted so far:

The European Nuclear Safety Regulators Group (ENSREG) is an independent European body created in 2007 and joined by senior officials of the nuclear safety regulatory authorities of the 28 member-states and the European Union. The goal of ENSREG is to contribute to the establishment of a common means for the perception of issues related to nuclear safety and to the management of radioactive waste within the European Union. ENSREG presidency is traditionally assigned to a nuclear member-state, while one of the two vice-presidency posts to a non-nuclear member-state.

Through ENSREG, EEAE actively participates in joint European actions for the reinforcement and further improvement of transparency in the field of nuclear safety. It also keeps effectively contributing to the configuration of the European framework for nuclear safety, just like during the Greek Presidency in 2014 when the new European Directive on the safety of nuclear installations was adopted.

In January 2015, by an unanimous decision of ENSREG members, EEAE Chairman, Christos Housiadas, was assigned with the ENSREG vice-presidency for 2015-2017. His mandate was renewed also for the period 2017-2019. At the same time, he was appointed as the head of one of the four working groups operating under ENSREG dealing with transparency issues (Working Group on Transparency).