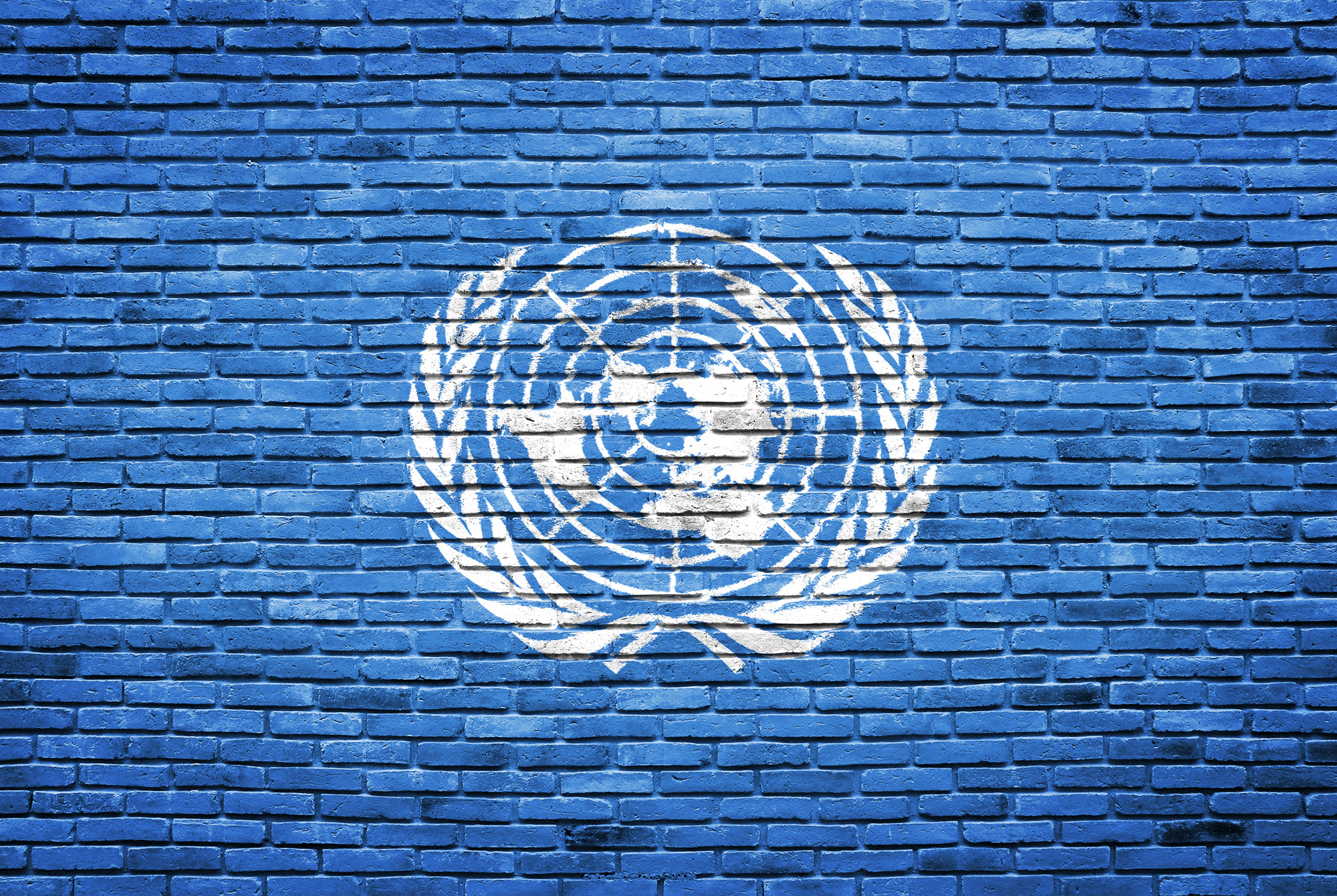 At international level, nuclear safety is in the core work of the International Atomic Energy Agency (IAEA) of the United Nations. Globally, the most important tool for checking the safe operation of nuclear facilities and for the exchange of information among countries is the Convention on Nuclear Safety.

The Convention on Nuclear safety was firstly introduced in 1994 and entered into force in 1996. Its goal is to legally bind the contracting parties with nuclear installations to keep a high level of safety by establishing international standards which have to be complied with. Although the ratification of the Convention is optional, it is embraced by all the countries which have developed a nuclear industry, a lot of countries without nuclear industry, whilst countries that have declared their intention to introduce nuclear energy are strongly encouraged to join the convention. Its member-states are obliged to submit progress reports reflecting the implementation of the conventional requirements, which are to be submitted to other countries for peer assessment.

Greece joined the Convention in 1994 and ratified it by Law in 1997. Being the competent national body for nuclear safety, EEAE represents Greece in related meetings and properly responds to all its conventional obligations deriving from the ratification of the Convention. Such obligations include submitting a national report and answering the questions posed by other countries. In addition, it makes use of the possibility offered by the Convention and informs and controls the practices and the specifications of nuclear safety followed by third countries.

The files related to the Greek representation during the last years are set forth below.

More information about the Convention on Nuclear Safety is available at ΙΑΕA website.