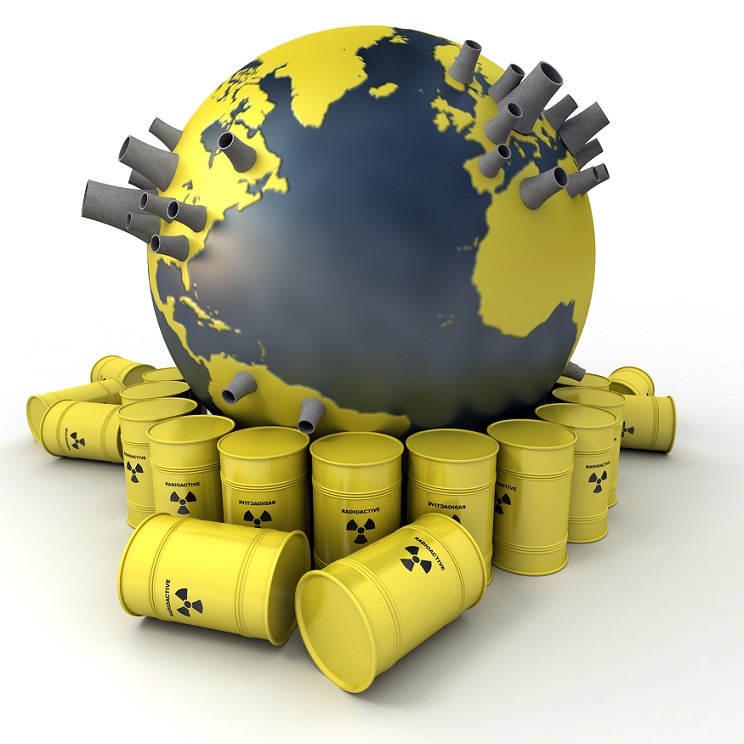 The Joint Convention was introduced in 1997 and entered into force in 2001. Its goal is to set the framework for a safe management of the spent nuclear fuel used by nuclear reactors and of radioactive waste. Member-States are required to submit reports on the progress and implementation of the terms of the Convention.

Greece joined the Convention in 1998 and ratified it by Law in 2001. EEAE, as competent authority, represents Greece in the Review meetings and responds to the conventional obligations arising from the Convention. These obligations include the submission of a national report, the provision of replies to questions made by other Member States and questions posed to other Member States. In addition, it uses the entitlement provided by the Convention for update and control of the practices and specifications for the management of radioactive waste adopted by the other Member-States, as well as of third countries.

More information about the representation of Greece in the Joint Convention review meetings, as well as the files submitted by EEAE, are following:

You can visit the IAEA website for more detailed information about the Joint Convention.