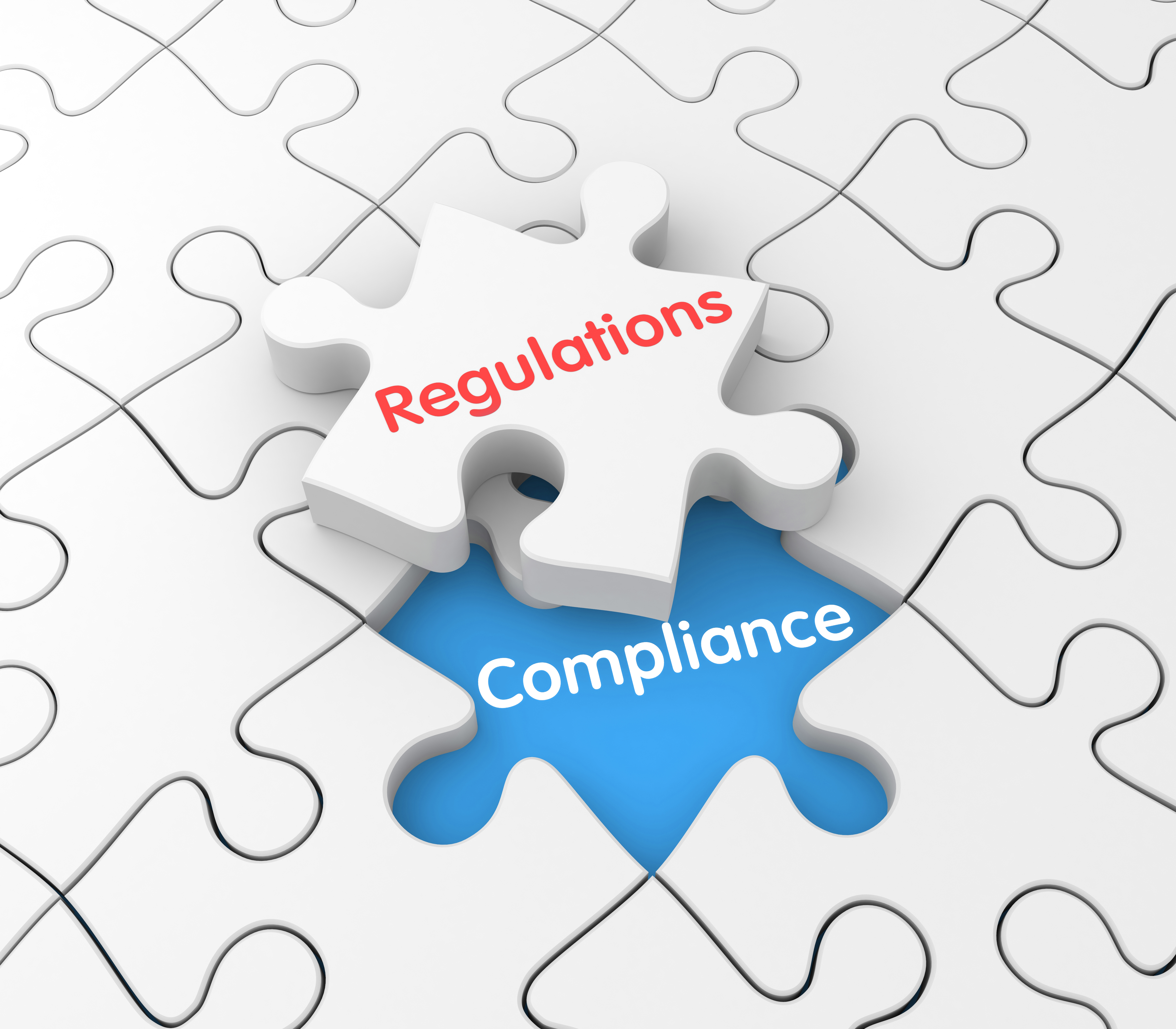 Radiation safety concerns the protection of the population, workers and the environment from the hazardous effects of radiation.

EEAE, as the competent regulatory body is responsible for the regulatory control over radiation applications as described in Law 4310/2014.

In Greece, as in all modern societies, radiation is broadly used in medical applications for diagnosis and treatment, industry, scientific research and training, etc. Radiation is classified in two categories depending on energy and its effect on matter: ionizing and non-ionizing.

The use of ionizing radiation is ruled by the following 3 principles: