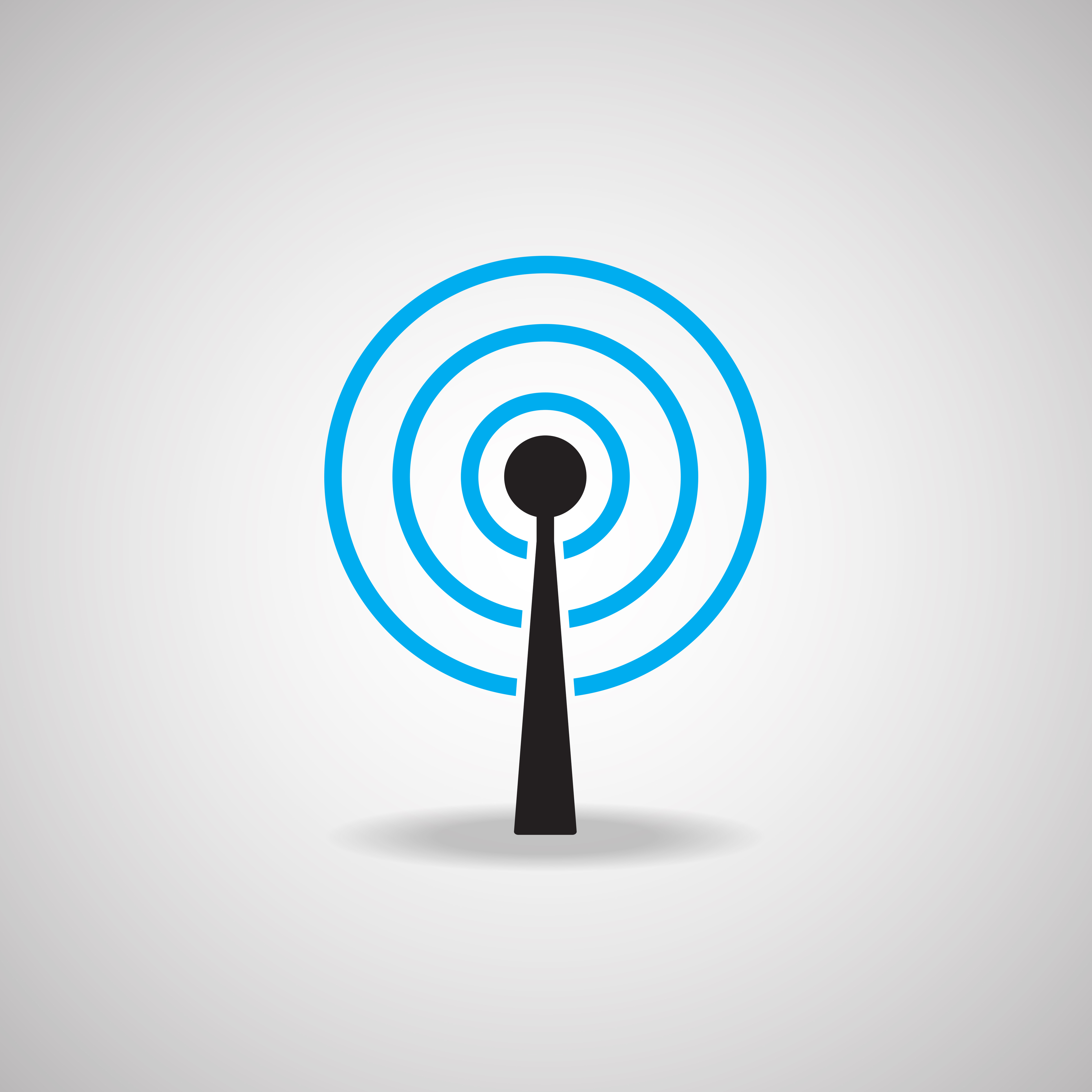 EEAE has the statutory responsibility for the protection of the general public and the environment against artificially produced non-ionizing radiation and provides relevant information to any interested party.