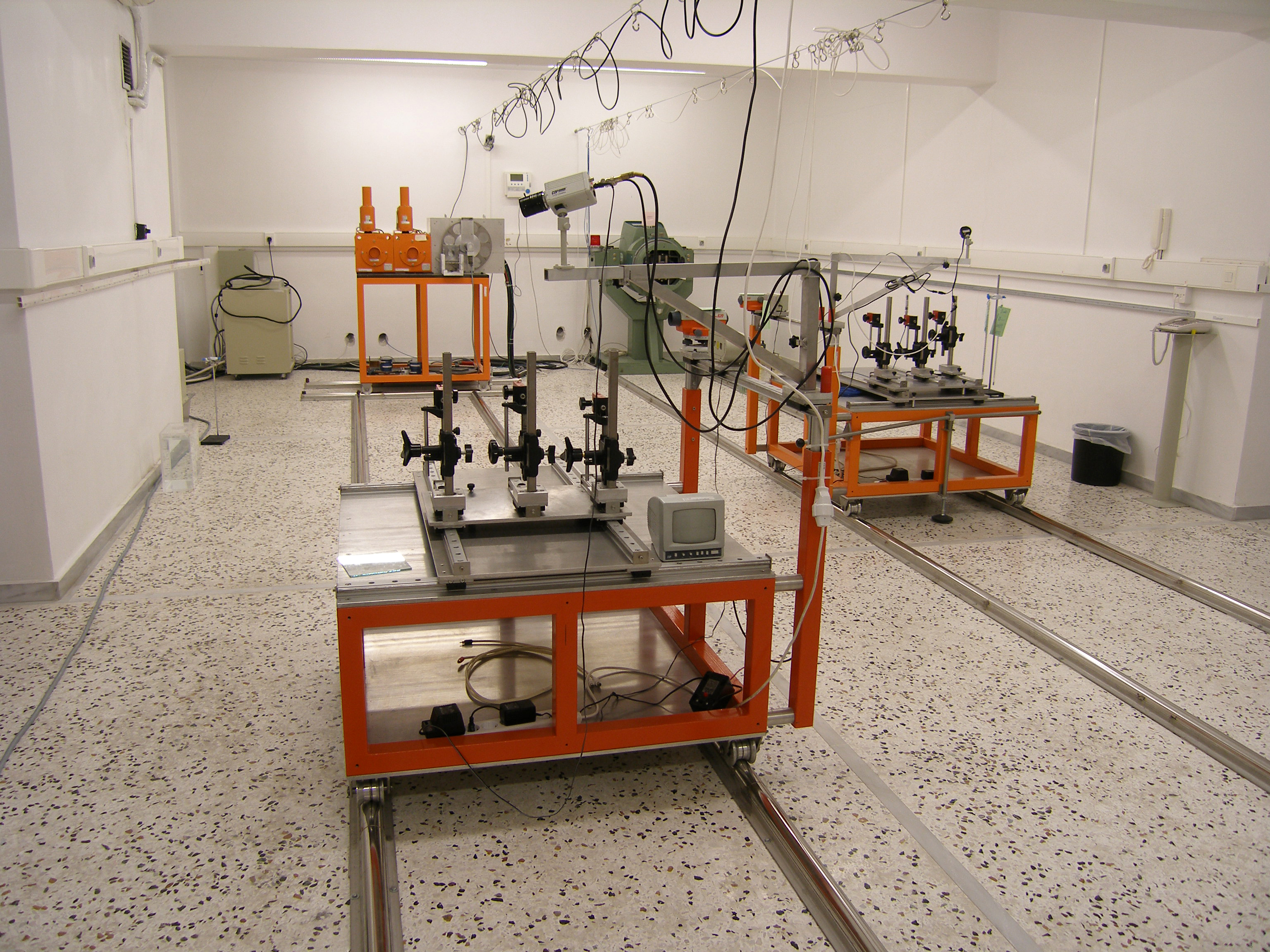 The EEAE’s Ionizing Radiation Calibration Laboratory is a secondary standard calibration laboratory which has developed and maintains the national standards of Gy, Sv, Cb/kg for gamma, X and beta radiation in the country. The calibrations are performed in terms of Air Kerma, Absorbed Dose, Personal Dose Equivalent at depth 10 and 0.07 mm (Hp(10) and Hp(0,07)), Ambient Dose Equivalent at depth 10 mm, H*(10), and Exposure in the fields of radiotherapy, diagnostic radiology and mammography, as well as in radiation protection and individual monitoring.

The laboratory covers the needs for the calibration of ionizing radiation equipment used in radiation facilities, such as in radiotherapy, diagnostic radiology, nuclear medicine departments in hospitals and at industrial facilities.

Since 2000 the laboratory represents Greece in the European Association of National Metrology Institute (EURAMET) in the field of ionizing radiation. In 2002 the Calibration and Measurement Capabilities (CMCs) were registered in the european database for measurement capabilities and qualifications of the European metrology laboratories.

Furthermore, the laboratory participates in intercomparison exercises among standard and sub-standard metrology laboratories in Europe, as well as in metrology scientific projects organized by EURAMET. In 2003, the Hellenic Institute of Metrology (EIM) assigned EEAE’s laboratory to be the “designated laboratory” for gamma, X and beta ionizing radiation metrology applications.

The IRCL provides services in the fields of radiotherapy, diagnostic radiology, radiation protection and individual monitoring. The services provided have been accredited in terms of ISO 17025 by the Hellenic Accreditation System. The quality assurance system that has been developed and applied ensures the accuracy and credibility of the dosimetric quantities and methods. 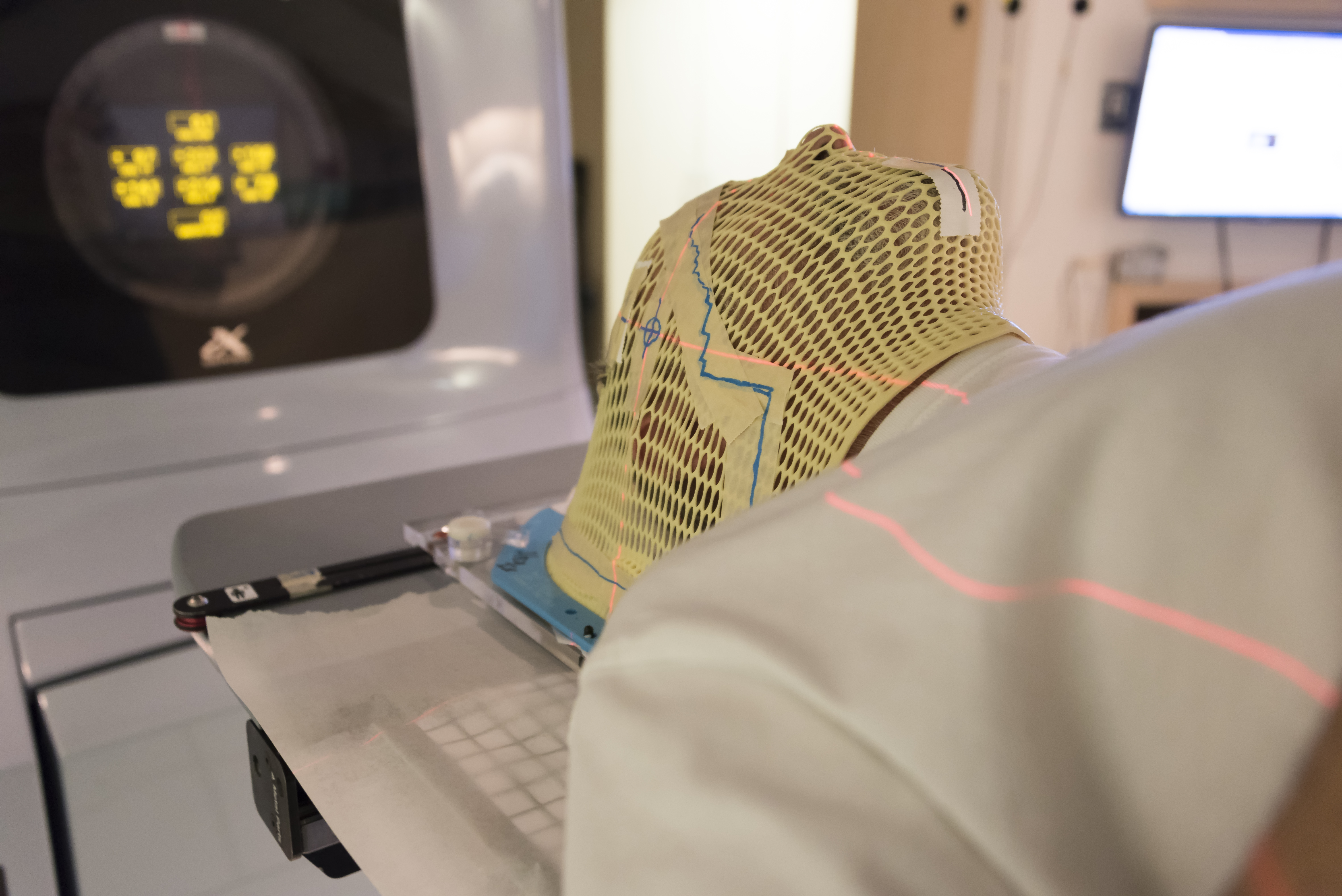 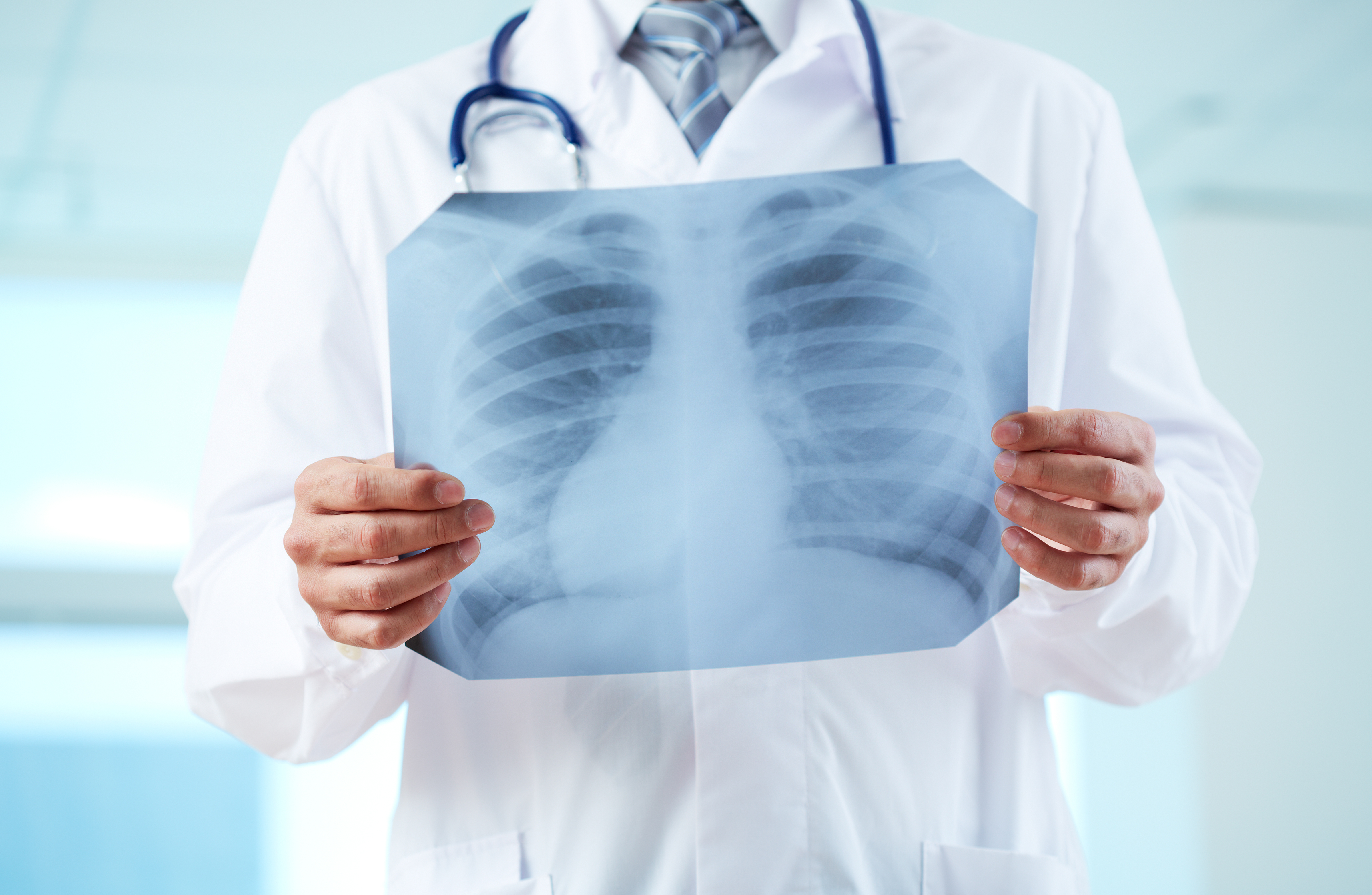 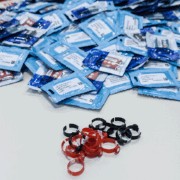 Calibration services are provided upon request; the procedure includes the following steps.

Reference instruments of high accuracy and quality are used for the development and maintenance of the dosimetric quantities.

The calibration laboratory collaborates with other standard and sub-standard metrology laboratories and is actively involved in international and European projects.