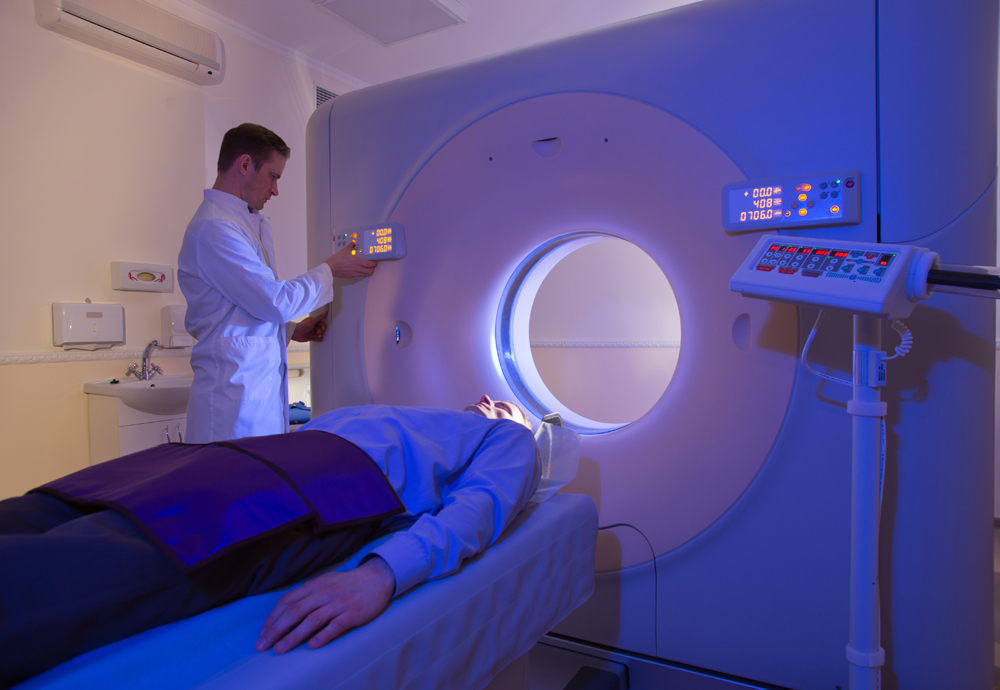 The radiation dose from external irradiation is recorded using  passive detectors (thermoluminescent dosemeters) worn by the worker liable to have specific parts of his/her body exposed to radiation. Based on guidance given to occupationally exposed workers, the dosemeter is worn at the level of chest, outside the protective apron, if used. There are cases where two dosemeters may be used, inside and outside protective apron. In these cases, the dosemeter outside the apron is placed close to the protective thyroid collar.

Dosemeters are used for checking the compliance with the dose limits given at the Greek Radiation Protection Regulations. The results of the measurements are recorded to the National Dose Registry kept by EEAE.

The dose measurements for the occupationally exposed workers were firstly performed in Greece in 1961. Since the early 90s, EEAE is responsible for the individual monitoring and for keeping the National Dose Registry. In 1970, 1,800 persons were monitored whilst today, this number has approximately risen to 11,000 persons. Till 2000, photographic dosemeters (films) were used for personal dosimetry, which were later replaced by thermoluminescent dosemeters (TLD).

The personal dosimetry services provided by EEAE have been accredited by the Hellenic Accreditation System according to ISO 17025, Certificate no. 117 for measurements using whole body and extremity dosemeters in photon fields.

In addition, in cases of internal exposure to radiation, EEAE performs measurements and analyses in order to estimate the respective radiation doses.

The goal of external dosimetry is to evaluate the effective dose and the average equivalent dose to exposed tissues.